“Everything that Nelson surrounds himself hints at what lives down the rabbit hole of his mind ... Along the way, he began to form his own verbiage in urban-neo-folkism, striking up conversations through use of visual vocabulary taken from American folk art and the Pattern and Decoration movement of the 1970s and ’80s. As he creates, he delights in the ambiguity of it all.” 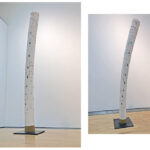 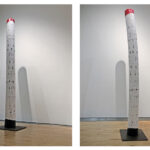 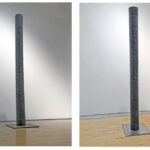 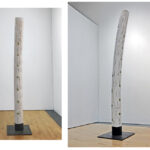 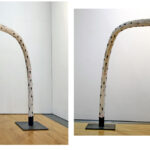 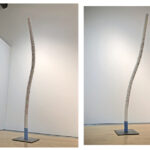 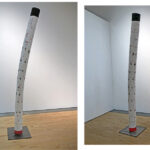 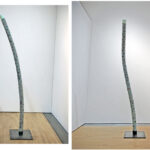 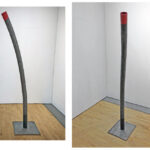 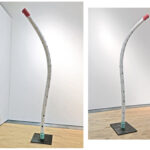 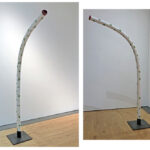 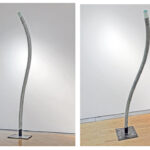 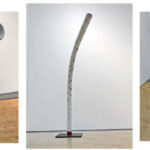 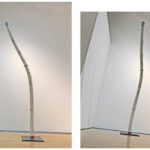 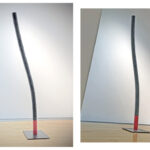 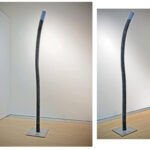 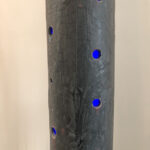 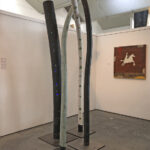 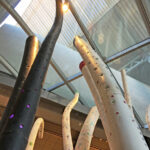